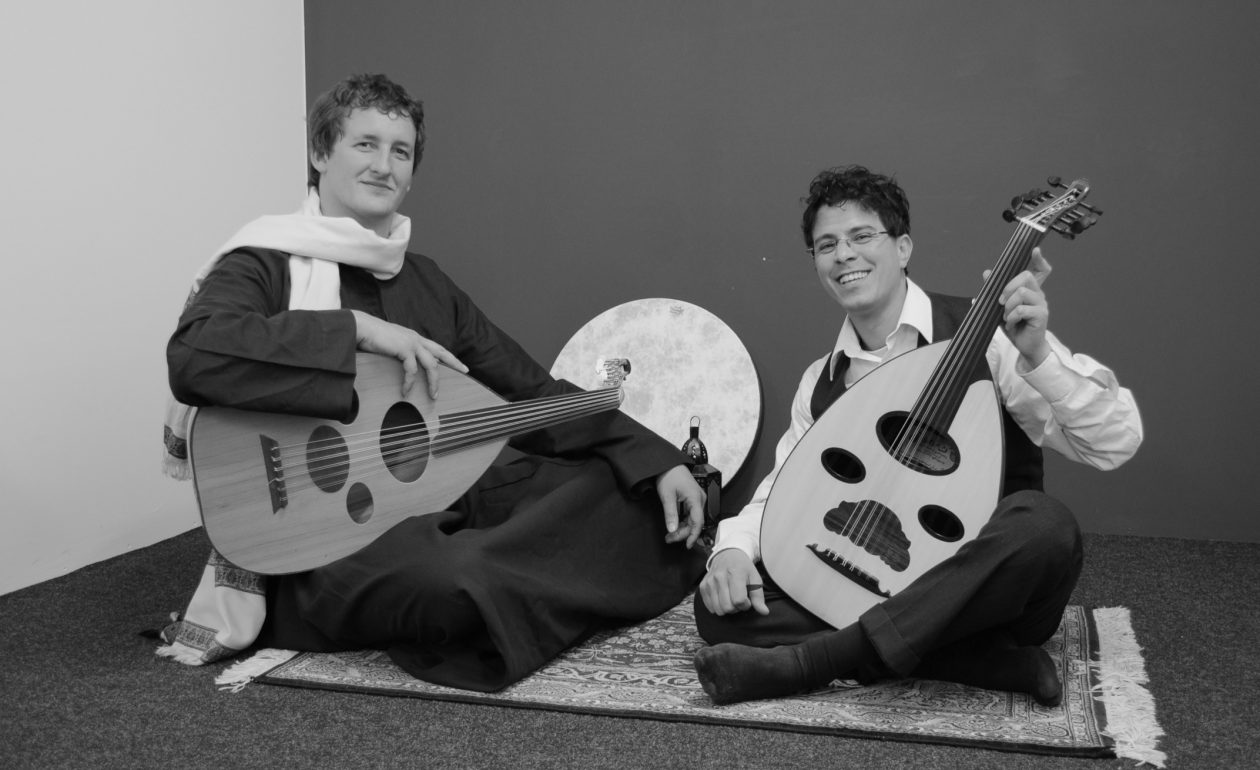 born 1976 in rabat (marocco) rachid studied oud from the age of 14 at the music-conservatory of kenitra (marocco) , living in germany from 1995 he played with many musicians from all over the world always searching for the soul of the music beyond borders              with his charming singing voice he directly touches the hearts of his listeners 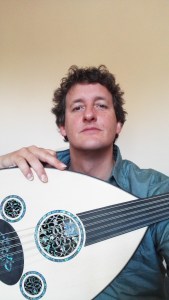 when only 3 years old, daniel found the old damaged upright piano in a storage cave from his grandma, he climbed onto the playing desk and walked up and down on it, this must truly has been, his first musical improvisation, he hardly could have been stopped

after studying classical piano from the age of 9, he made a strong connection to the music of jimi hendrix, so he taught himself to play the guitar just like jimi, by hearing jimis music over and over again

As he was 14 he started his first band, playing the lead guitar and being the lead singer covering classic rock tunes and also own compositions,

in the mid 90ies he accidentally found a record of portishead’s first album and suddenly felt in love with it, here he started to produce music with electronic equipment like akai/emu samplers and various analog synthesizers

going back to the roots of flamenco music, he found deep interest in earlier instruments like the arabic-andalusian lute, today called oud, or the ancient framedrums used by priests and shamans for thousands of years all over the world

Today he has his own studio with a great collection of different acoustic and electronic instruments which allows him to create any kind of music from classical western music over rock, jazz and flamenco all through music from all over the world